Your brain is involved in everything you do, including how you think, how you feel, how you act and how you get along with other people. Your brain determines your personality, character, intelligence and every single decision that you make. 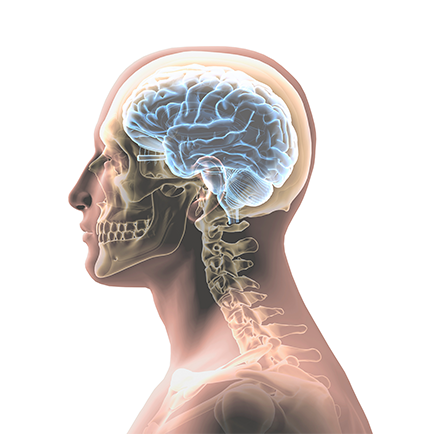 DESPITE ITS POWER, THE BRAIN IS VERY DELICATE 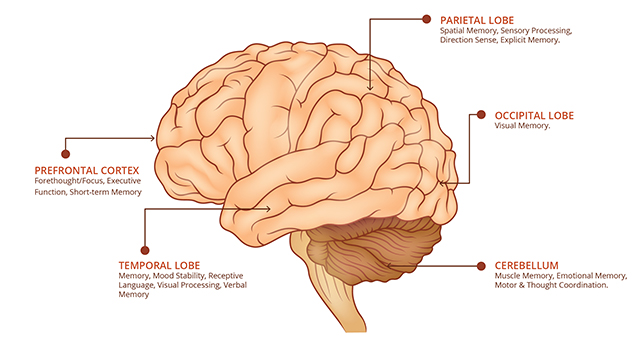 OUTER VIEW OF YOUR BRAIN 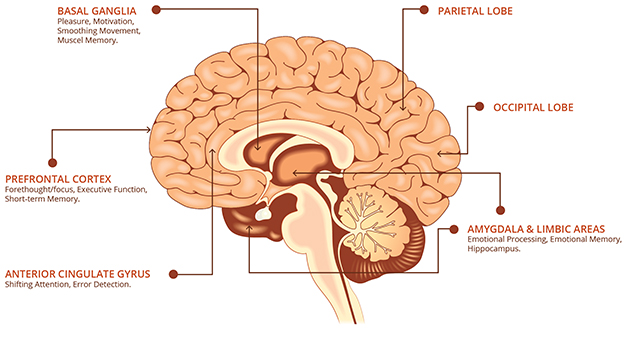 INNER VIEW OF YOUR BRAIN

Be the first to know our latest update